Camp this year was the best ever yet . I know, I know, I say that every year, but it was!! It was AWESOME. I used that word a lot this weekend then this morning (Tuesday) I randomly came across a TED talk on awesome and it got me thinking more about that word and the volume of awesome experiences in my life. Camp is deffo one of them.

How much awesome is in this pic? I could write an entire blog on the awesome in this pic. 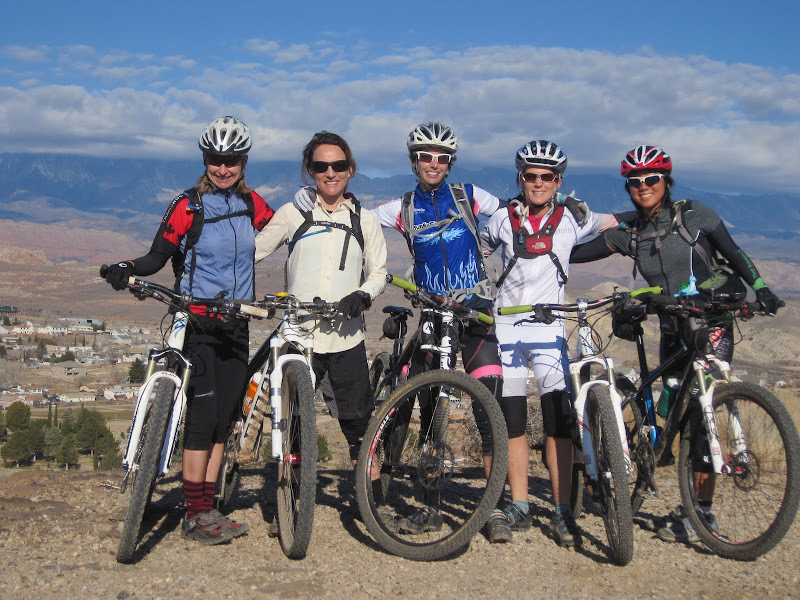 Camp for me was very different this year. I have been dealing with a knee issue and do not have the ability to hammer right now (I’ll be back ;-) All previous camps for me have all been about going big and going fast. It was definitely tough short-cutting the routes taking photos instead of being up in the pack sweating. 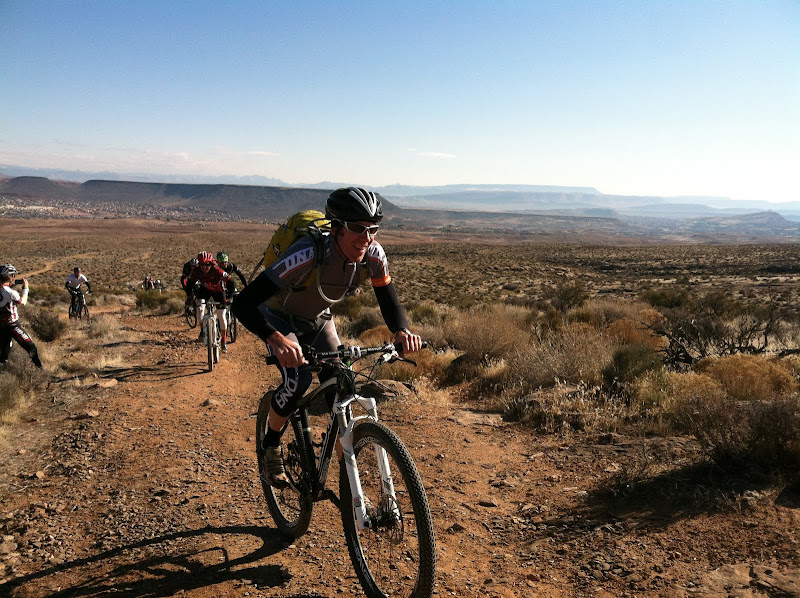 Saturday we pre-rode TrueGrit 50 race course. Hammering and smiling were both witnessed. 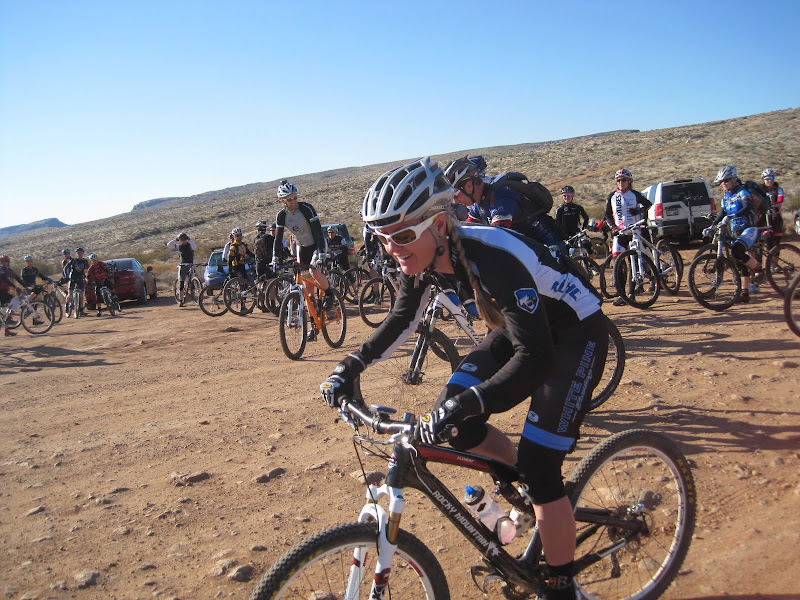 I do however have the ability to ride all day now (which I couldn’t do 4 months ago) which is awesome!! I had a whole different camp experience and it was still overflowing with awesome.

I saw Jared do the whole True Grit course on his squishy which was pretty awesome. 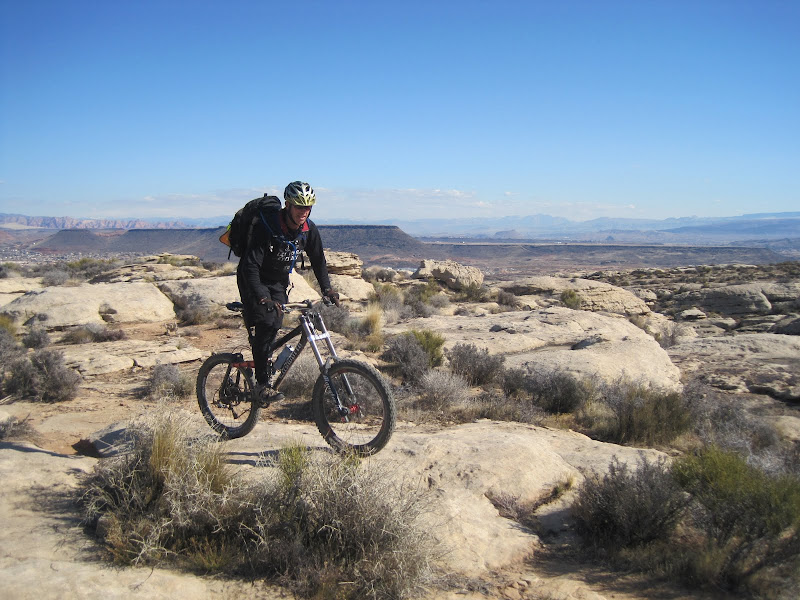 I had time to stop and session rocks on Jem instead of drilling it non-stop. 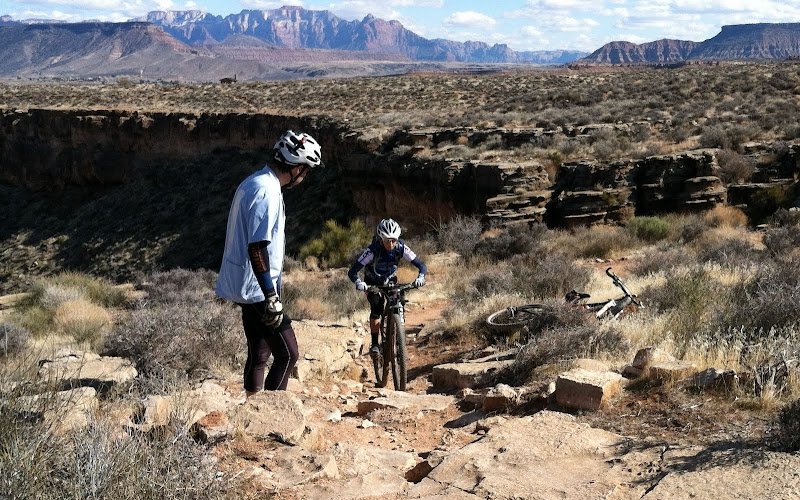 I had time to learn new things from other campers. Such a great group of people with a huge knowledge base come to camp. 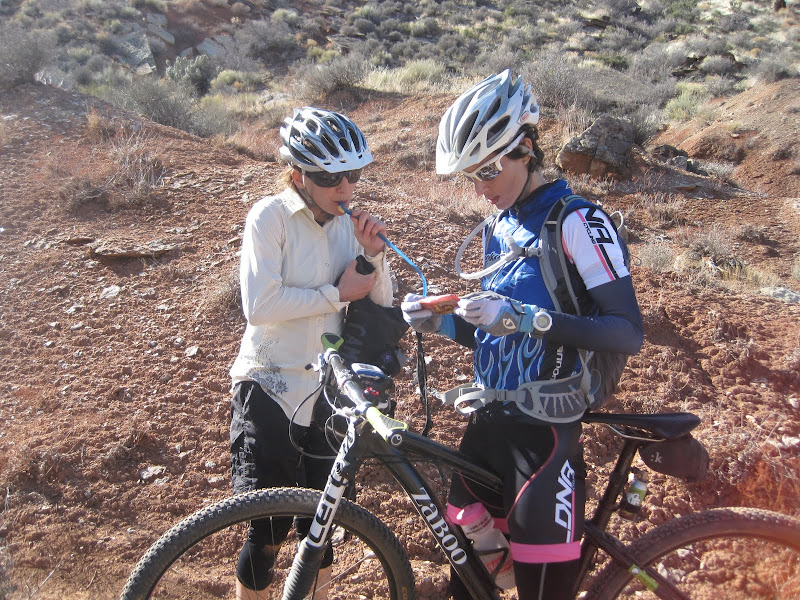 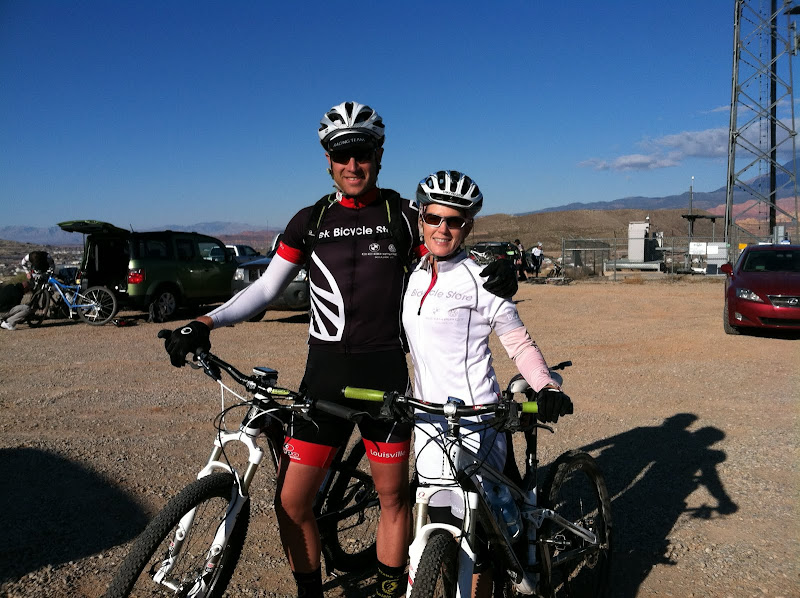 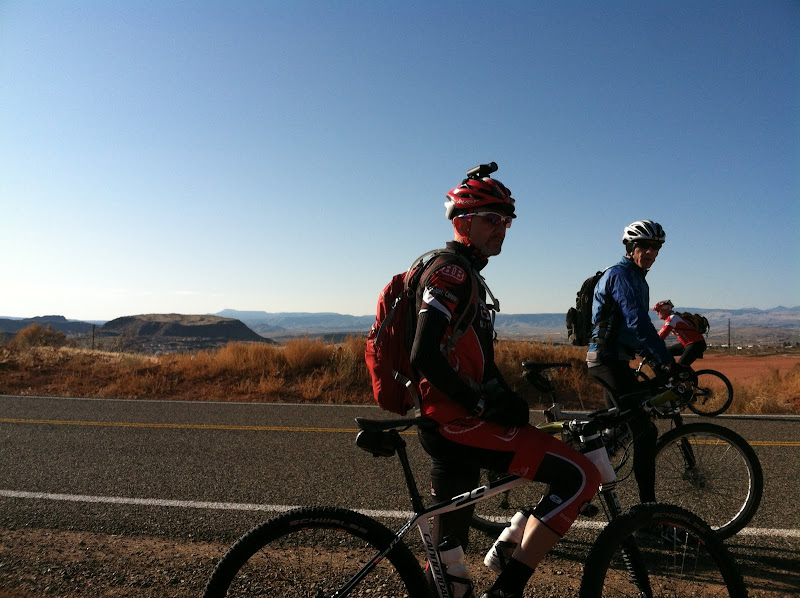 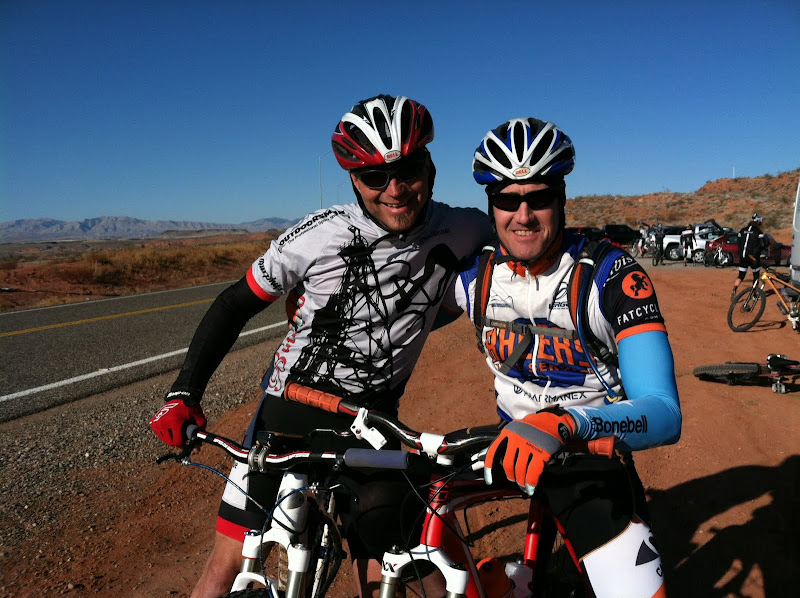 Camp was awesome this year because we had non-stop bluebird, ride perfect weather.

BUT what makes Camp so superbly awesome every year is the people that come and give camp heart. 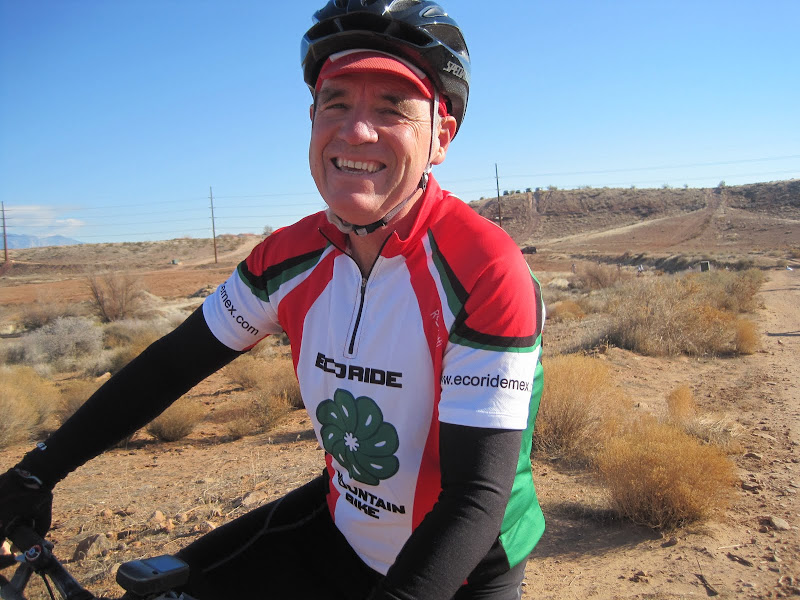 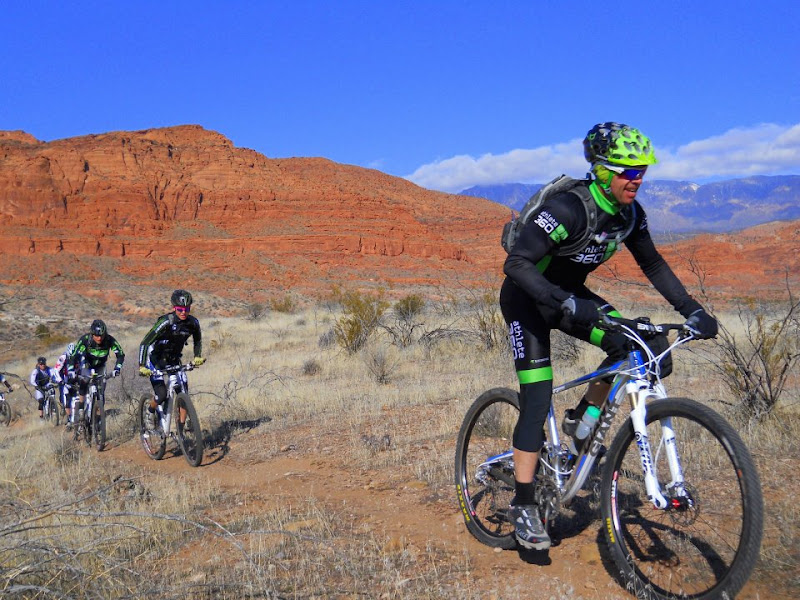 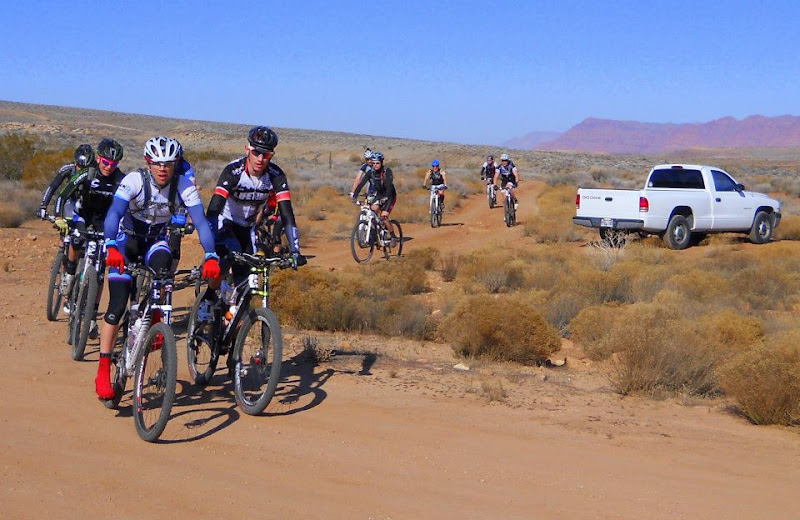 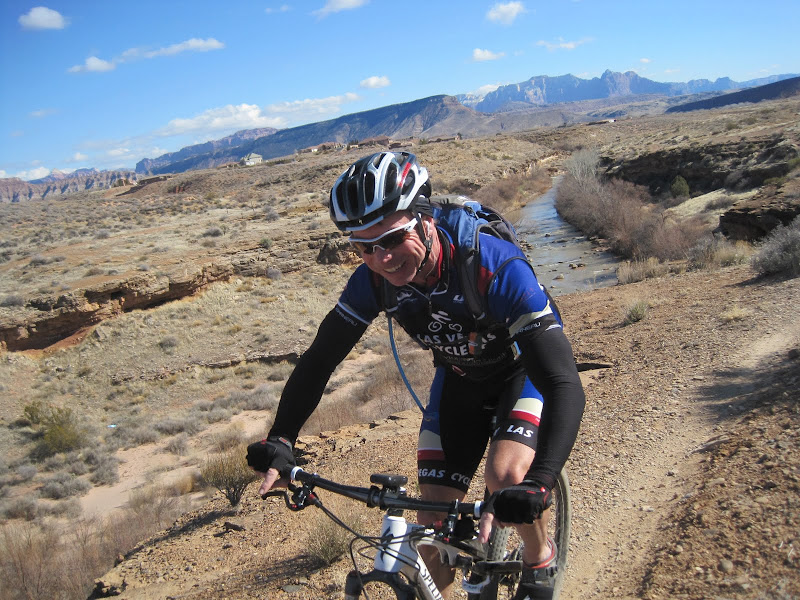 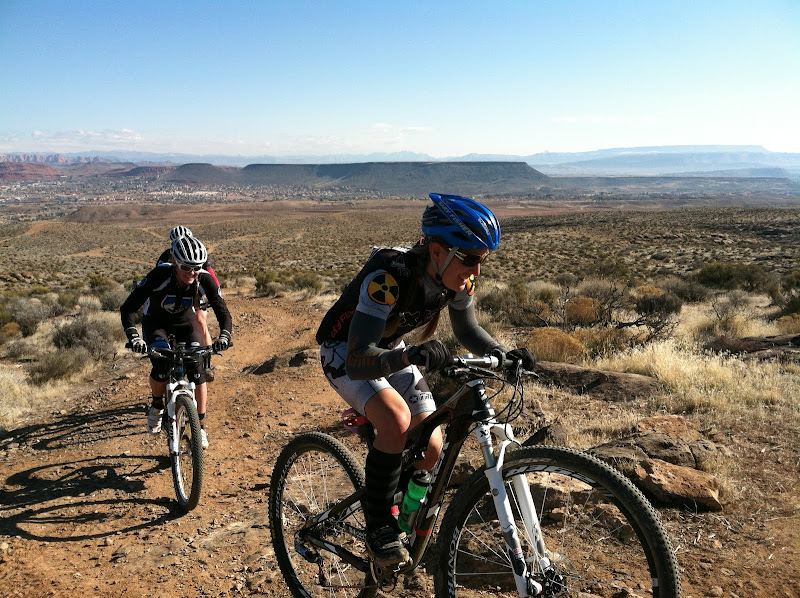 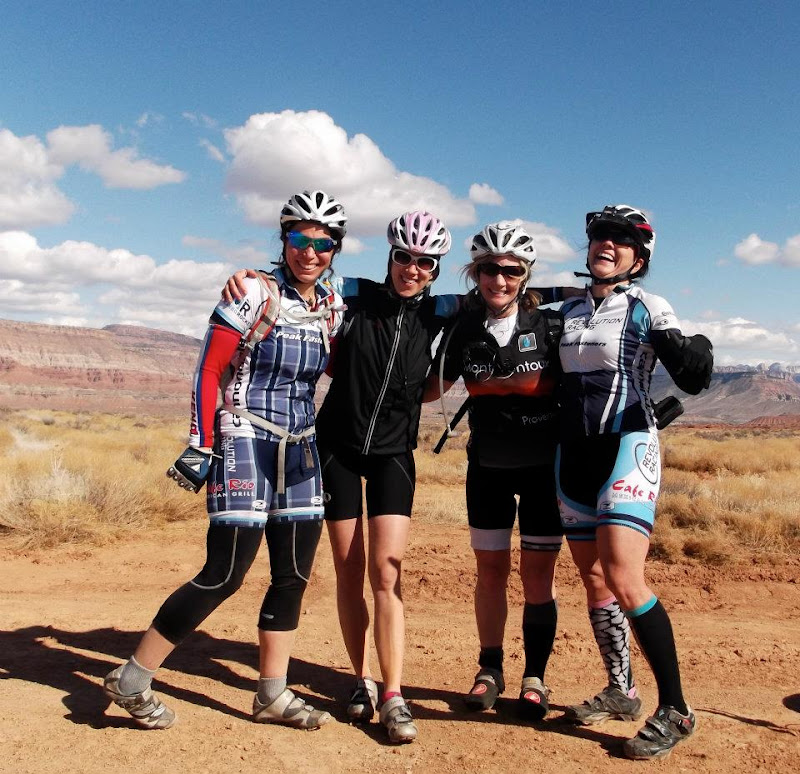 Thanks everybody for coming and bringing your AWESOME to camp to share with me and everybody else.