My tagline for the last decade has been “Mom-Coach-Racer-Not always in that order”. Usually it all threads together nicely with each taking turns at the front. I didn’t expect 2010 to be any different for me. Expectations are funny things when seen with hindsight and curiosity.

2010 started right on target with a great race at 24 Hours in the Old Pueblo followed up with some local xc racing to sharpen the speed for Cohutta 100 in April. I DNF’d Cohutta which was not expected and stung. In fact I got hit by lightening during the race… I didn’t expect that! It fritzed me good and to the core. I didn’t expect the impact it would have and denied it had any effect on me but in hindsight it took me 10 weeks off training to feel any sort of good/normal after.

So racer was shelved and mom-coach took the lead for a while.

Next we spent July in Crested Butte. I didn’t do any training in CB but lots and lots of JRA (just riding around) with and without kids, which since has deteriorated into JGA (just goofing around) taking pictures of things I see on rides. 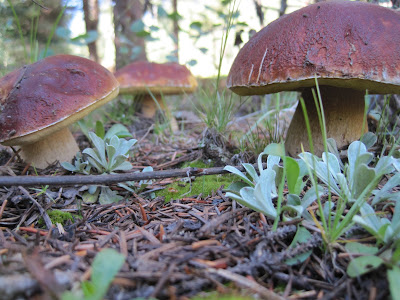 Thistles. I love thistles. They are the Scottish National flower full of folklore. A bare foot Viking attacker stepped on one at night and cried out, so alerting the defenders of a Scottish castle. 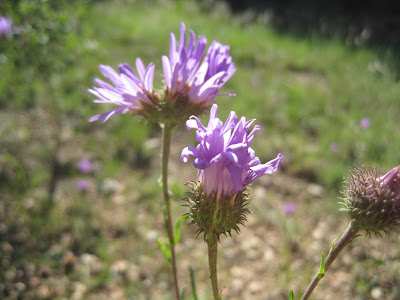 Rides have been more about big views 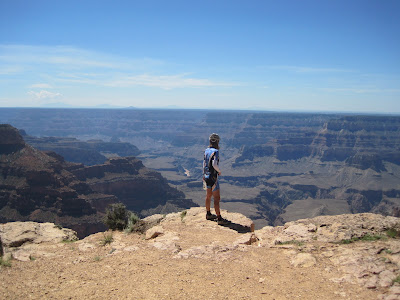 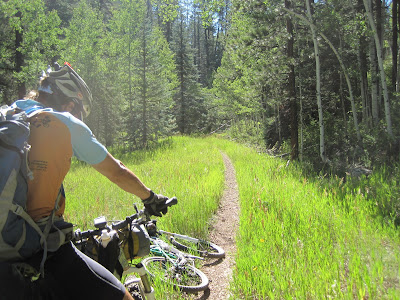 Seeing curious things. This took a photo of me taking a photo of it. Ha, ha. Some researcher is going to have to look at that. 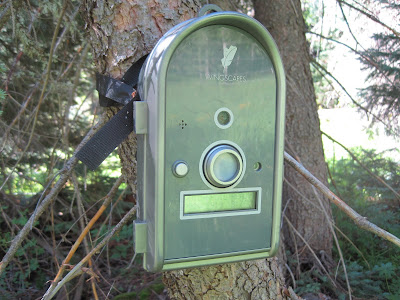 and fresh evidence of things that could eat me and were probably watching me. 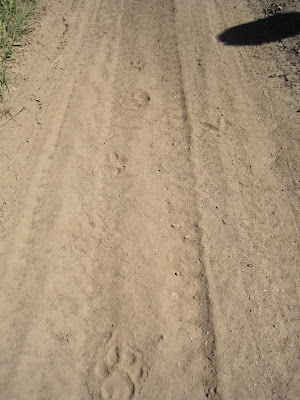 So now here I am, in mid August, not having actually “trained” since March. The last time I took 5+ months off training was 8 years ago and I gave birth…It is a curious place to find myself and was not expected!!

My “Coach” side is laughing because now I get to see the difference between months of JRA/JGA and actual training. To see/feel/be the difference between being fit and being fast, which I preach daily to clients. A visceral confirmation that this statement is true. Always so much to learn experientially as a coach – the good and the other…

My “Racer” side is not laughing so much as in 2.5 weeks time is Park City Point 2 Point race which I expected to race – oops! What am I to do with THAT expectation?