A few times a year I like to take a week offline. Partly to prove I am not addicted to Facebook (which I do enjoy, a lot…) and partly to keep my head fresh for everything else. Christmas week was good timing for that. Kinders were off with their dad for Christmas this year. This was my first Christmas since my divorce without my kids. To take my mind off that, Dave and I conjured up a great bikepacking trip on the Arizona Trail. The plan was to be out under the full moon and total eclipse on the winter solstice and to be in the boonies under the sun and stars on Christmas day. 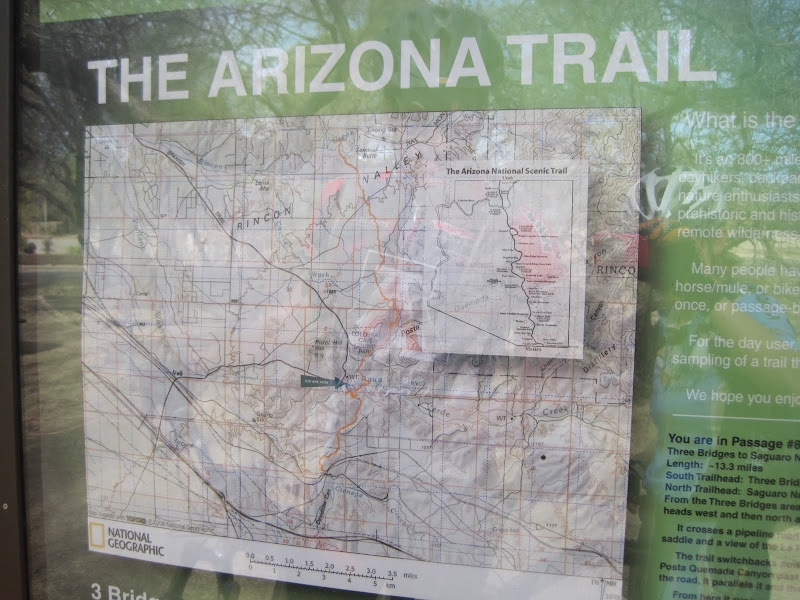 My last minute 2010 OP duo teammate , Scott Morris, known henceforth as my Southern Arizona wingman stepped in to be my ride partner for the day. 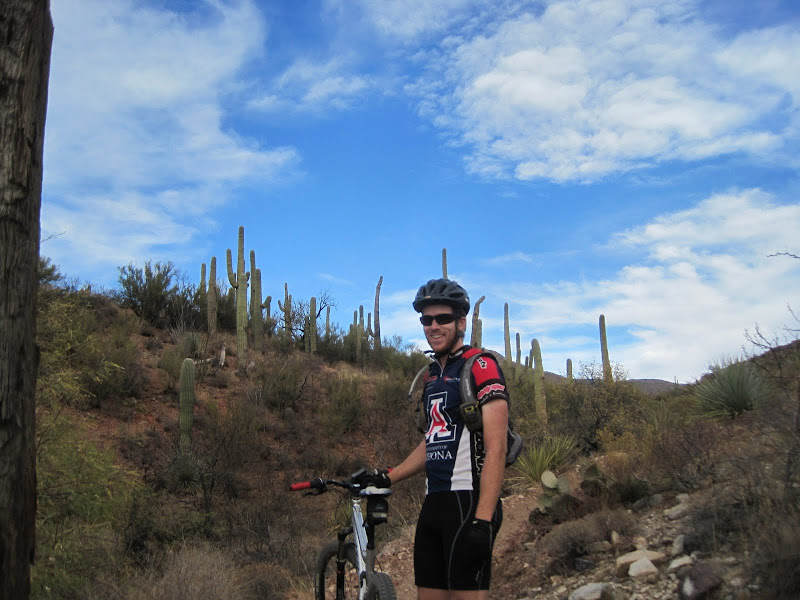 Dave, weak and coughing, unable to ride, was able to drive and shuttled us so we could cherry pick a sweet point-to-point ride on the Cienega section of the AZT. It was a big cheesy grinner of a trail – yummy!! Scott took the beauty pic of me below. He can ride and take awesome pics at the same time – good talent to have. 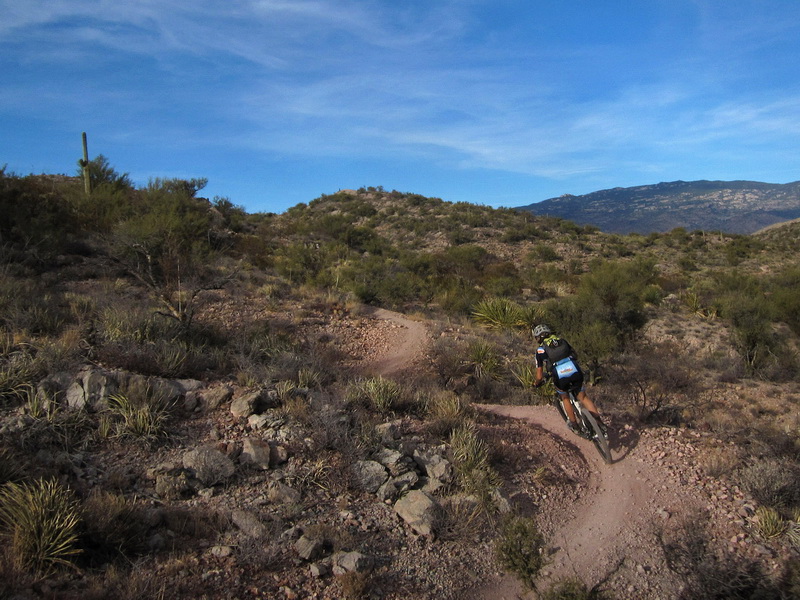 Scott had to head home and Dave and I moved into the amusing and historic Old Stage Coach Inn in Patagonia, Arizona.

Dave continued to hack, cough, take flu meds and be my shuttle bunny for the next few days as I rode a total of 135 miles, point-to-point unloaded on the Arizona Trail. He watched my Spot from his Droid, streamed Netflix to amuse himself and even picked me up one day a few miles early before an intense storm cell hit me! Elite service!! It certainly wasn’t as fun as bikepacking with Dave would have been, but it was still pretty darn ok to be in AZ riding big miles in the sun on the AZT. I plan to ride the 300 mile AZT race in April (and have another week offline then) so it was all good scoping time too. 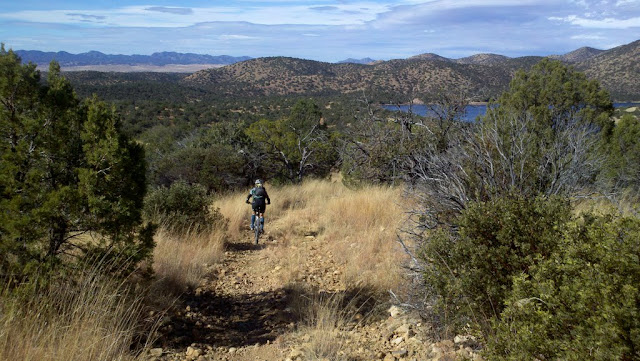 On the 3rd day of the above shuttling/not riding/being sick in a hotel room, Dave announced he was “over it” and we drove home early. I finished out my week offline (mostly) at home. Christmas was a non-event at home and it made me realize that I really like Christmas and missed it and the non-event of it all this year isn’t how I want to do it again. Expect more Christmas celebration in 2011 :-)