That was the best camp we have had yet! The weather was ride perfect, company a blast and St George trails in tippy-top form.

I had a total blast creating a huge fatigue monster in my body which has currently swallowed my blogging skills. I’m reduced to a bulleted list in the void of flowing coherent prose. 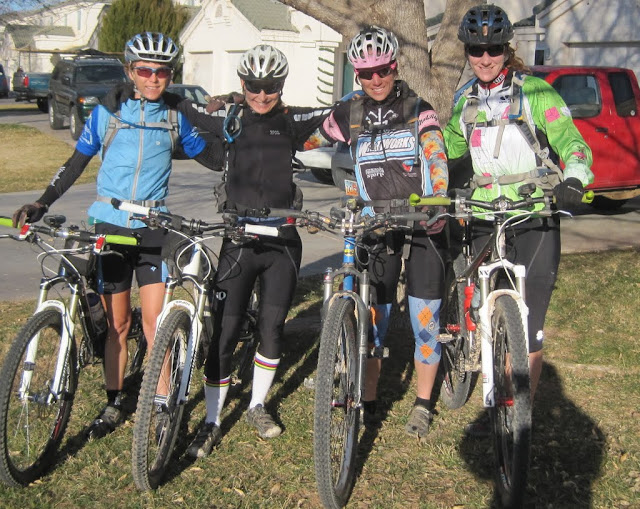 JK brought his camera to camp this year instead of his usual monsoon contribution which was most appreciated and put together a daily show for us. I totally dig his vids so here is our daily camp flow. Big thanks for making and sharing your movies Jeff!!

Last and definitely not least I want to give a BIG thanks to the other half of 2-Epic, DH (a.k.a Dave Harris). Camp Lynda is as much his child as mine even tho’ it has my name. We created it together and DH puts in at least half, if not more, of the behind the scenes work. We called it Camp Lynda as a joke the first year cause we thought it was a girly name for a hard camp! Brad mentioned the first year he was expecting punch and cookies and to maybe play lawn darts. The second year we tried changing it to Camp 2-Epic but the moniker Camp Lynda had stuck and nobody called it Camp 2-Epic anyway. 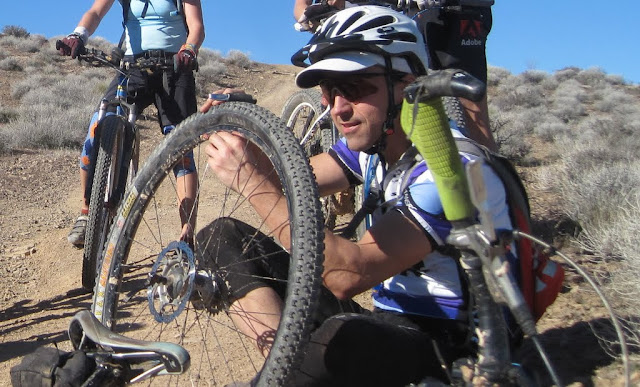