Boys came to town with their colorful ponies 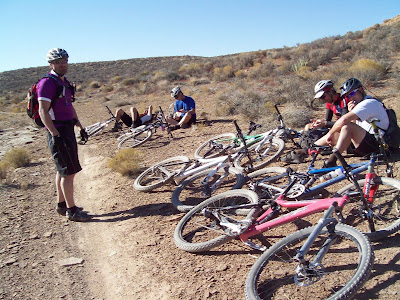 For some Jem action 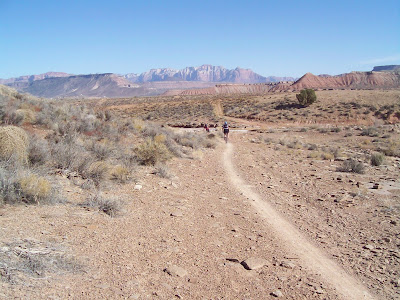 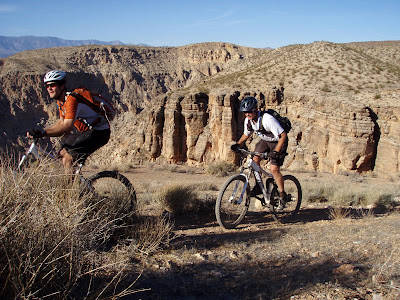 The riding was fun, the weather to die for. 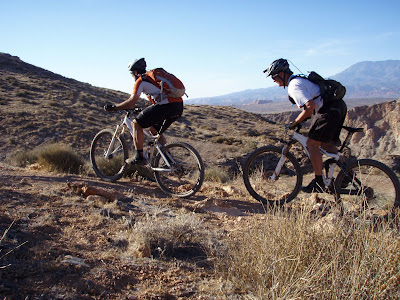 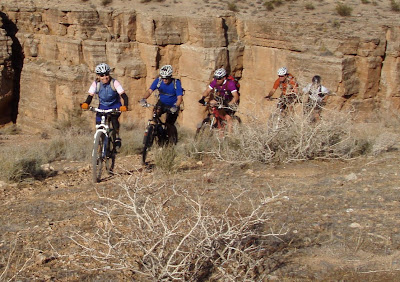 Then it was dinnertime.  After the initial food bonk wore off the stories began to roll.  MC, while doing his best to recruit LW and DH for some Alaskan adventure once again solidified our outright horror at the thought of doing the stuff he goes up there for.

But it was educational.  There is a difference between -40F and -47F.  At -50F you can toss a pan of boiling water straight up in the air and be pelted with falling ice cubes.  Bicycle tubes blow their seams at somewhere around -55F and bring on 40 mile forced marches (with double flats) for 17 hour nights (and it is still -55F to -65F OMG).

Twinkling gleam in the eye notwithstanding, MC needs to work on his recruiting line a bit more.